Super Light LG Gram 17 Review Should You Buy or Not ?

Here is the LG Gram 17 Review 2021 17″ inch laptop but what’s wrong with this picture that’s because this is the LG gram 17 (2021). so around this time every year while usually closer to January they refresh the gram and it gets better and better as we would hope every year but this is the culmination of several years of grandness.

So, 17 inches thin and light Ultrabook and it’s also available in 16 inches because 16 inch is the new 15 inch isn’t and 14-inch sizes  I think the 14 inches probably less exciting for folk because there’s a lot of very light 14-inch laptop these days but the 16 inches may be the sweet spot for many of you but the 17 inch is still quite fascinating you run a really big display but the latest intel 11th gen Ultrabook made better now with a WQHD plus

This means a 16 by 10 aspect ratio that’s the gorgeous new thing display you have got a DCI P3 coverage so great for watching movies and also for photo editing and content creation well it’s something to look at which is exactly what we are going to do now.

If you get the 17 inches or the 16 inches you get a keyboard with a number pad the keyboard has always been pretty good on the grams, especially considering how thin and light they are and it’s even better now it’s so tactile and crisp they increase the key travel a little bit on this is 1.6 millimetre it just feels good.

It’s super-duper crazy rigid like a dell XPS 15 or something but it’s not flimsy and flexy and scary even though when you pick it up you think this must be a fake laptop Ikea or something because it’s so light.

Where you could play older and casual games without having a gaming laptop not a gaming laptop though even if it is an inch I think the display is the centrepiece of this laptop through the 16 by 10 aspect ratio is nice.

This is nice if you’re doing video editing or photo editing and you have got photoshop palettes floating around and all that sort of thing to be precise last year’s 17-inch model also had the same 16 by 10 aspect ratio display but the smaller models did not they were just the usual 16 by nine so now all the size models have that same 16 by 10 aspect ratio display wider gamma too.

I should say you can see the metrics on-screen obviously if you are doing photography for the web then SRGB is all you care about which is also covered in full it’s a nice display good contrast good black level on this IPS display.

It’s not leading the pack though because LG focused on making this pretty quiet and not too hot so they could run the CPU hotter is what I’m trying to say but they don’t and the integrated graphics on this it’s not a slouch it’s just not as fast as say the razer book which is on the fastest with intel 11th gen CPU’s inside for Ultrabooks.

As you might guess thus fan noise is not much and when do hear it it’s not a very big fan so it’s more like shh rather than a filing your room or something like that and to the touch it stays reasonably cool which is to say warm not burning hot Ouchy that sort of thing connectivity is pretty decent here we have two thunderbolts four-port with USBC.

So yes, thunder ball dock displays out charging this year finally we have a USBC charger instead of a proprietary barrel pin  charger though  to be fair the previous generation gram that came with the barrel pin charger could be charged with a USBC charger too

We’ve got HDMI on board we got a micro SD card slot again the nod towards content creator types and of course a headphone jack so the port selection is pretty good for an Ultrabook here the sound is also pretty good the gram is never disappointed.

I mean 16 inch MacBook pro-level sound but the two stereo two-watt speakers sound pretty good and we have a 5-watt smart amp too, to help improves audio quality and theory headphone quality as well and as always this dx ultra branded audio onboard pricing in this is a niche item

Obviously for those who want the most ultralight ultra-portable laptop which in 2020 maybe not be so much of a thing because we weren’t travelling much maybe someday again and in the second half of 2021 it will be a thing but even for those of you who just don’t want to wait a lot of weight on your legs.

When you are working or whatever it is it’s fine so you are going to pay for that now the 14-inch start is the cheapest one at 9.99 but that one is the only one you can get with the Core i3 that’s what you get for that price not so desirable.

So I’m more like 12.99, the 16 inch you can get a 13.99 configuration that’s pretty appealing with the core i7 16 gigs of ram 256 gigs SSD or you could spend more and get more storage our 17 inches is the most expensive and pretty much it’s the full-figured model you don’ts there no like slumming it with a core i3 sort of thing, so it’s expensive it’s 17.99, you get a terabyte m.2 nvme SSD 16 gigs of ram and a Core i7 CPU on board.

So yes you are going to pay for it but what about the internals a few things we have changed we are going to check that part out now there are very big tall rubber feet that look like something I won’t mention, there inside, not a super lot you can do sadly the older LG gram had ram slot which was pretty exciting and unusual for Ultrabooks,

We have just one fan which would be standard for an Ultrabook with integrated graphics one thing that is nice though is we have two m.2 slots so to expand the storage on this becomes a lot easier and you don’t’ see two slots on Ultrabooks.

As the last generation intel 11th gen is more power frugal so we are seeing a bit better run times here and I was managing 8 to 10 hours doing a mix of productivity, some streaming video a little bit of photoshop with brightness set to 200 nits obviously if you are running

It is less bright or doing fewer demanding tasks or just streaming video the battery will last longer likewise if you’re playing games or something like that your battery run time will be shorter so that’s the insanely light as always LG Gram 17 2021 and again you get the idea I like it a lot, of course, it’s a speciality item you have to want something that’s not just thin but super-duper light. 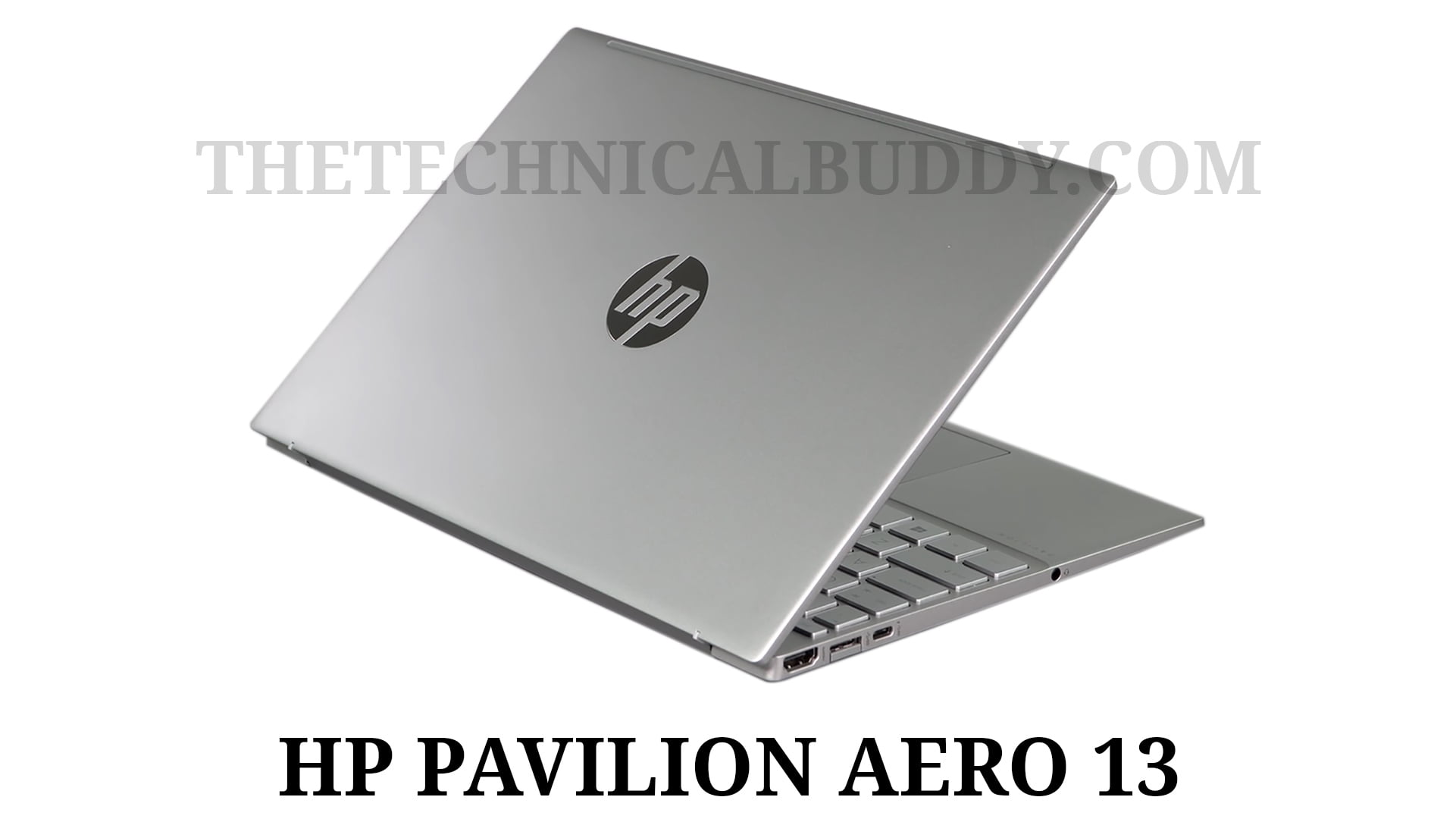 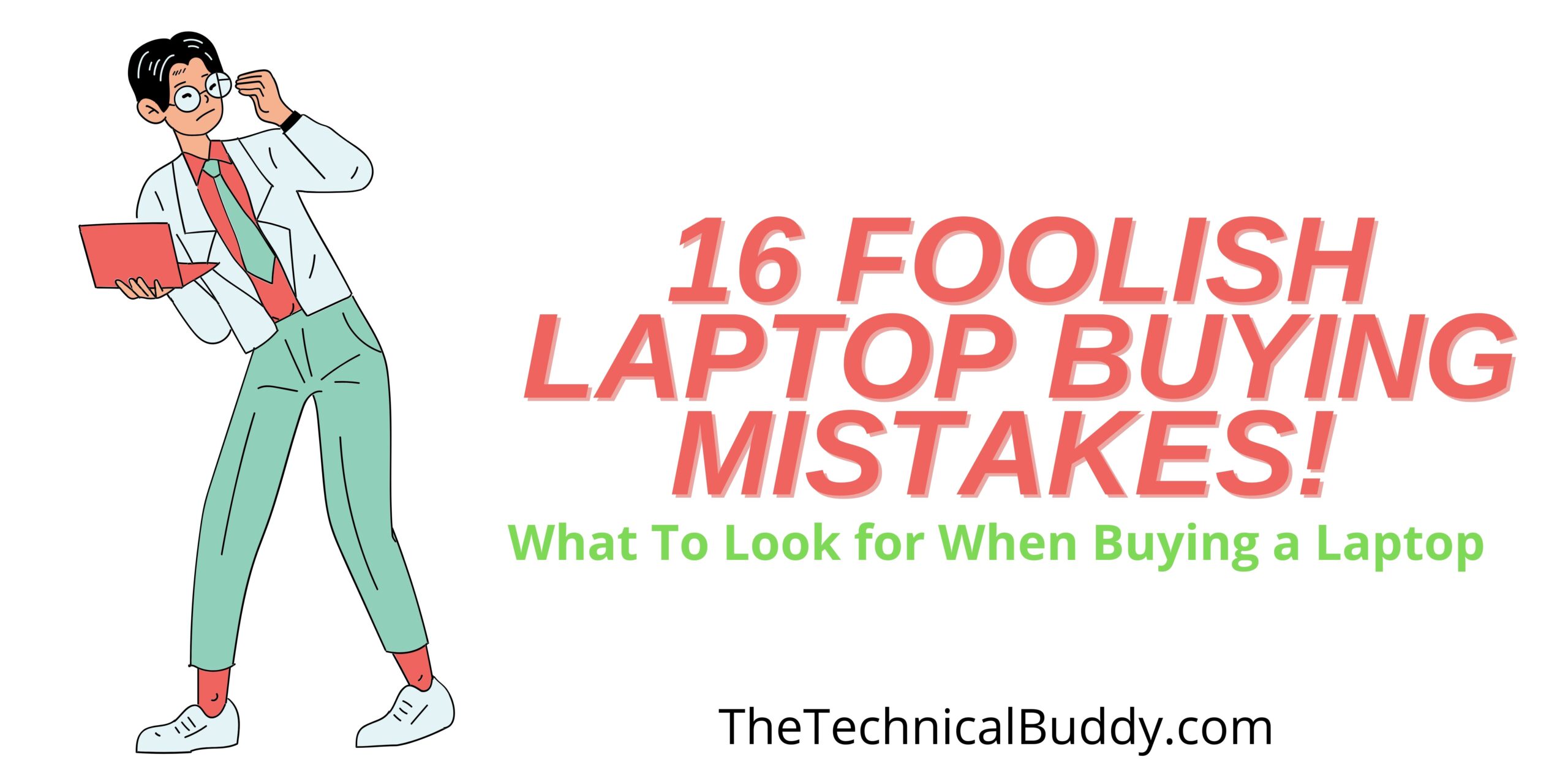 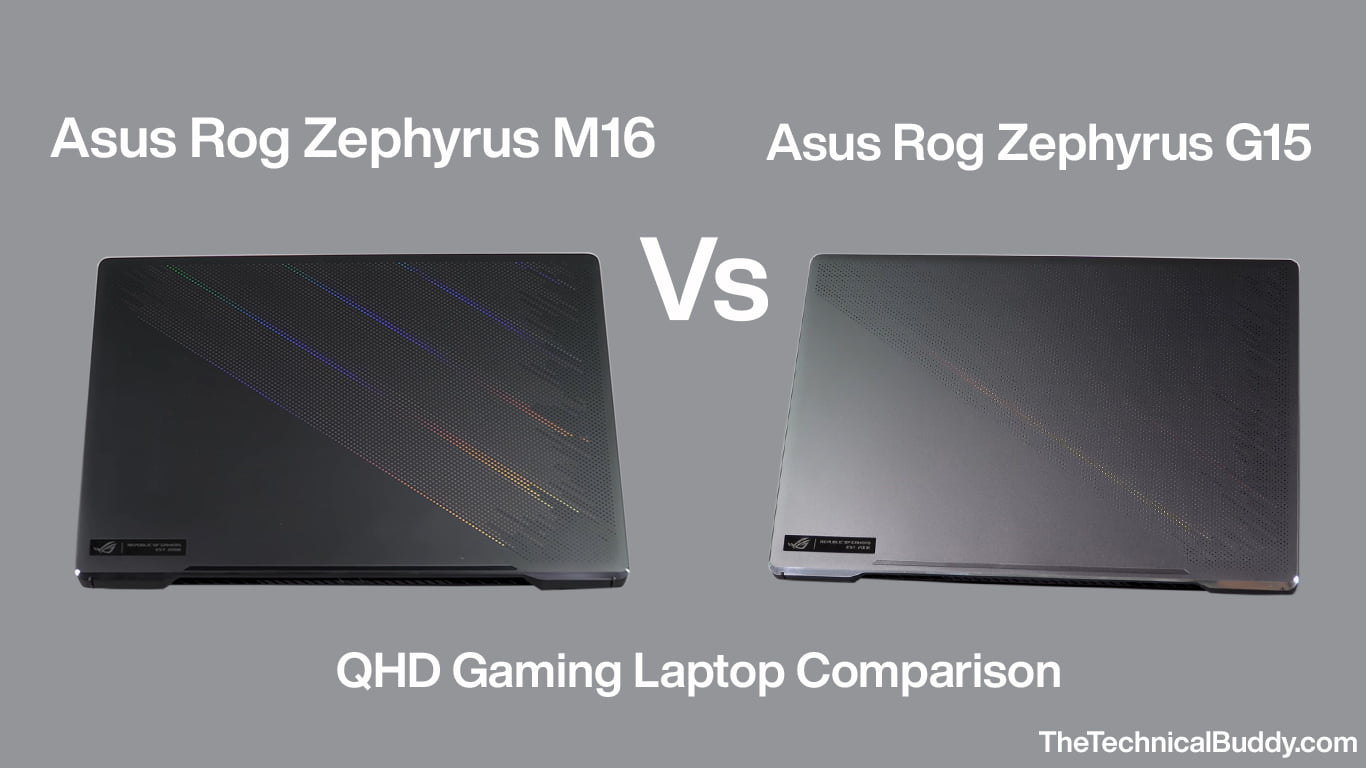 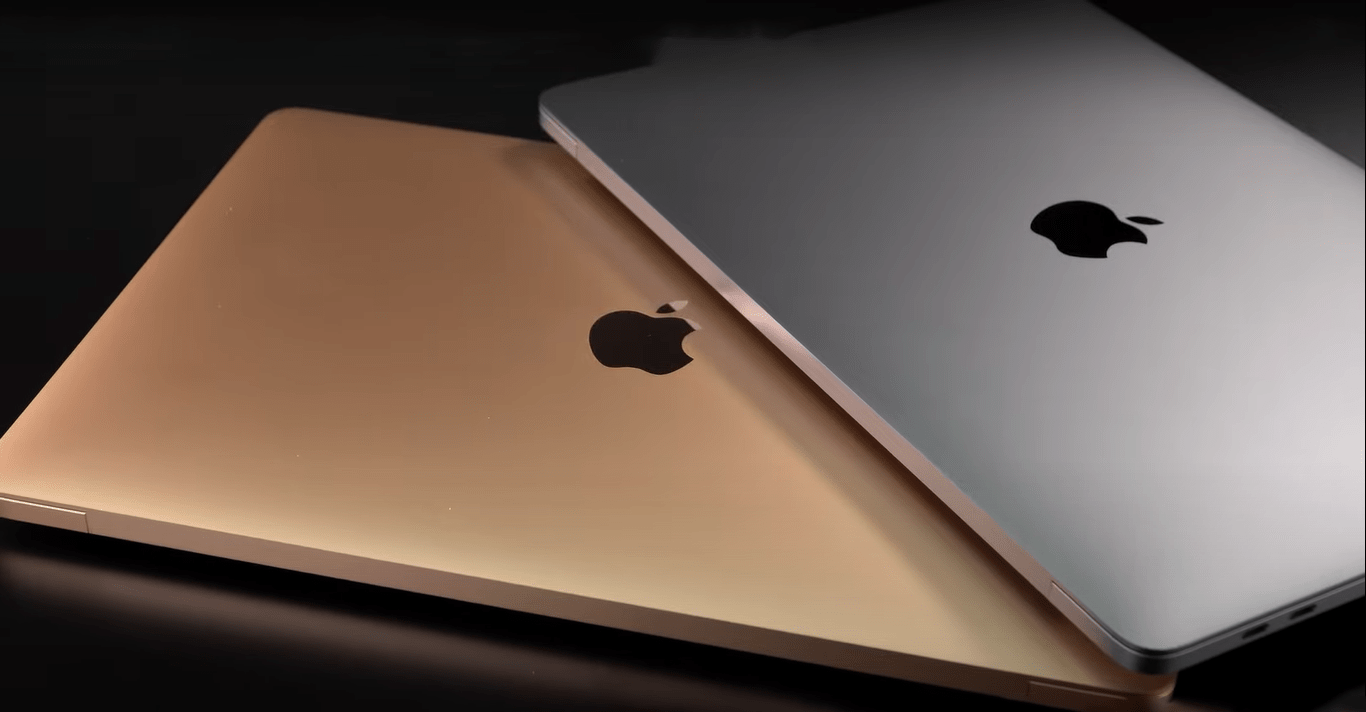