Here is the HP Pavilion Aero 13 Review This is the hp pavilion aero 13 so for those who follow hp you know the pavilion is one of their most affordable lines of laptops above it since the envy and then the spectra.

So, we don’t expect a lot from a pavilion usually but hp is starting to get what we want I like this when manufacturers start doing that

So, this is a 13.3-inch Ultrabook with a 16 by 10 aspect ratio display you can get in full HD plus or QHD plus for those who want something a little bit more premium.

It’s under a kilogram under 2.2 pounds this is a magnesium aluminium alloy casing this is the kind of stuff you usually only see on a premium product right and it’s AMD Ryzen Zen 3 exclusive

Schwing, we are going to look at it now so all that sounds nice right you’re saying well if it’s a thousand fifteen hundred dollars I expect all that good stuff and I would hope so.

Well, here’s the kicker this one starts at seven hundred and fifty dollars so that’s why I’m excited honestly and for that base price taking in horizon 5 5600 UCP 8 gigs of ram and a 256 gig SSD and a Full HD plus display our unit.

Now keep in mind this just came out and hp tends to have a lot of sales. so, I wouldn’t be surprised if you’re going to see this available for less money in the coming months or from retailers or having sales and if you want to add that upgrade to the QHD plus display that’s about 120 dollars more.

Something only hp does is the colours they have four colours they’re very nice colours we have art natural silver as they always call a light silver colour.

There is rose gold which is well rose gold kind of pinkish and then there is gold which is more like subtle champagne anyway if you want anything other than natural silver, you’re going to pay ten dollars more not the end of the world.

I just think it’s kind of like really gone average out the costs among all the colours guess not performance on this it is Ryzen so expect good performance better than tiger lakes Ultrabook CPU certainly the only place we give it a slight thing is the M.2 NV Me upgradeable SSD is okay performance.

It’s not class-leading but then this is not in the thousand dollars plus price range where we expect class-leading speeds from SSDs. it’s decent enough it’s certainly not going to feel slow to you but there’s that in terms of thermals on this it’s fine.

It’s an Ultrabook it’s Ryzen it runs fairly cool even if you’re pushing it on the hard side and the fan is not loaded by any means which again is typical of most ultra-books, we expect to see good performance plenty enough for the office.

Your occasional photoshop your hobby video editing the endless zoom calls all those things that we do with our laptops do that fine without getting too hot as a nod to its less expensiveness and also, I think this seems to be a shortage of wi-fi cards.

Right now, we have a real tech wi-fi six with Bluetooth 5.2, you don’t get intel which some people prefer for performance reasons.

I didn’t have any problems with the wi fi on this but there’s that looking for wherever concessions might be to make this so affordable casing rigidity is good.

It’s magnesium and aluminium together magnesium is very light not nearly as rigid but I’m not feeling a lot of flex on this it feels fairly solid the keyboard on this is fine.

Its short-travel like all laptops today are Ultrabook’s particularly but it feels nice and crisp and there’s a good spring to it may be not quite as cushy as I would like most to do with the key travel.

But it’s pretty pleasant to type on if you want white backlighting that’s an extra 10 and we have a large precision trackpad that behaves perfectly well on board and there’s a fingerprint scanner on the wrist rest area as well so good to see biometrics in the more affordable line from hp.

Now for the display options they’re both IPS and matte and non-touch if you’re on the touch screen you’re not going to get that here and also the display does not tilt very far back on this so keep that in mind for those who like to put your laptop low on your knees and you need more tilt.

The display quality on this is good the white points are a little weird but the display overall is set up well so you wouldn’t even realize it’s low blue light.

So, it’s easy on the eyes and hp claims whether you go with the full HD plus or the QHD plus display you’re going to get 400 nits we measured considerably above it 471 nits wow you can see the metrics below.

It’s a nice-looking screen certainly for this price class and for a pavilion they’ve come up in the world connectivity is pretty much average for the class you’re not relegated to only USB C, but you do have a USB C port that supports charging though because there’s only one USB C port.

You have two USB A ports which have the drop-down jaw style openings on them because it’s too thin otherwise to fit USB A ports and an HDMI 2.0 b port and of course a headphone jack, no SD card slot here.

Also Read: 16 Foolish Laptop Buying Mistakes! What To Look for When Buying a Laptop

So how about battery life again Ryzen does well with battery life typically speaking especially in the Ultrabook segment.

We have a 43-watt hour battery on board and HP claims about 10 hours of streaming time with this and on average use with the brightness set to 150 nits doing some streaming and some zoom office work.

I was getting eight to nine hours on a charge without even trying if I was being a little more careful with my multitasking and everything else that I was doing.

You could probably get longer than that not bad 43-watt hours an okay capacity battery again not class-leading like some more expensive laptops which have 56-watt hour batteries. But it’s fine it does come with a 45-watt charger you don’t get a 65-watt charger for a little bit faster charging.

So, there it is the HP Pavilion Aero 13 Review it is one nice looking laptop with good quality build rising inside, yeah that’s a 16 by 10 aspect ratio display and a fairly friendly price tag certainly well under a thousand dollars for the starting price is not bad. 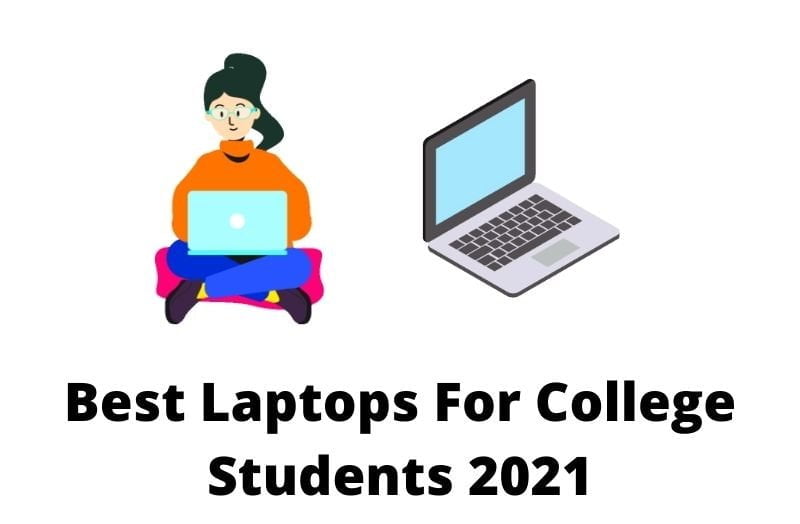