If you’ve been on the internet in the last two weeks, you’ve probably watched Morbius, the newest Marvel/Sony collaboration, get slammed by critics and audiences alike.

With the film’s box revenue plunging nearly 74% in its second weekend and it being blasted as one of the worst Marvel adaptations ever, I’ve decided to rate 23 of the worst superhero films of all time to see where the Jared Leto-led vampire vigilante picture sits among the cheesy and terrible competition.

Eternals offers beautiful natural scenery and intriguing themes that could have wider consequences in Phase Four of the MCU, but it’s unforgivably boring, complex, and illogical, making it Marvel Studios’ first outright flop.

This effort to follow in the footsteps of Batman and Dick Tracy by launching another Golden Era hero film franchise is the epitome of style over substance, as its paper-thin plot collapses under the weight of its era-appropriate production design and visual effects.

Brett Ratner’s only foray into the X-Men franchise is widely regarded as the franchise’s first major misstep, as the film eschewed many of the character dynamics that drove the franchise’s predecessors while completely mishandling the highly anticipated new characters, such as Vinnie Jones as Juggernaut and Ben Foster as Angel.

While Howard the Duck has developed a cult following for its commitment to absurdity, the film’s lack of tonal consistency and the unsuccessful balancing act between risqué humour and family-friendly goofiness has solidified its place in the bottom echelon of comic book adaptations.

Another ’90s attempt to rehabilitate a superhero who had outlived his or her glory, The Phantom’s pacing flaws and lacklustre action put a halt to this franchise non-starter.

17. The League of Extraordinary Gentlemen

It’s a shame that Sean Connery’s final live-action role will be associated with this disaster, an ensemble hero epic that brought together renowned literary personalities for a mediocre, quickly forgotten adventure.

With Joel Schumacher’s pun-heavy sequel to his well-received Batman Forever, Batman & Robin left fans chilly, returning Batman to high camp comparable to Adam West’s series and forcing Warner Bros. to choose to start over with the next edition of the character.

Following the high point of Guillermo del Toro’s Blade II, Blade: Trinity opted to toss out everything that worked in that film in favour of horseshoeing an origin tale for two hot young sidekicks to take over the franchise and building up Blade to take on actual Dracula in a soggy fart of a conclusion.

In the wake of the COVID-19 pandemic, Warner Bros. released Wonder Woman 1984 as their first major platform release on HBO Max, but in doing so, they helped audiences in theatres and at home discover that this sequel was bad on many levels and a poor post-Justice League showing for such a beloved character.

In David Ayer’s Suicide Squad, an edgelord’s ideal antihero team-up film, good things are few and far between. It’s responsible for Jared Leto’s dreadful Snyderverse Joker, as well as one of the worst DC villains (Enchantress) and one of the most perplexing DC side characters (Batgirl) (Slipknot). Fortunately, Suicide Squad paved the way for three truly fantastic sequels: Birds of Prey, The Suicide Squad, and Peacemaker.

In a desperate attempt to expand on its Fantastic Four franchise, 20th Century Fox threw everything at the wall with Rising of the Silver Surfer, resulting in a tonal roller coaster that does a disservice to both the audience of the first film and the long-suffering comic book fans who were looking forward to seeing the Silver Surfer and Galactus on the big screen.

Though this writer has a soft place for this clumsy superhero film, The Spirit is undoubtedly foolish, with irreverent humour and stale, nasty tropes, all of which cause the film to stumble out of the gate and sink into the mire.

This Daredevil spinoff reintroduced Jennifer Garner’s Elektra Natchios in a visually stunning but hollow film that relies on its fantastical themes as a crutch and loses nearly all of the fun of its critically panned predecessor.

Green Lantern, starring Ryan Reynolds, is his third entry on this list, and it plays like a compilation of unusual decisions meant to make the film stand out, but instead makes the film feel too cartoonish and complicated for its own benefit.

This sluggish ’90s superhero film becomes a vortex of anything like pleasure that fails to even reach the “so-bad-it’s-good” zone thanks to the charming and imposing Shaq.

While the pairing of Crank directors Neveldine/Taylor and star Nicolas Cage appears to be a match made in heaven, Spirit of Vengeance falls short of the promise hinted at by the film’s crazier sequences and becomes entangled in its own convoluted and overdone storyline.

Pamela Anderson’s first major feature film role in this mind-numbing comic book adaptation regrettably dashed her hopes of ever returning to the big screen as a leading actress.

Outside of the unreleased Marvel movies made to acquire rights in the 1980s and early 1990s, Halle Berry’s “contemporary” take on the DC Comics antihero Catwoman was long regarded as the pinnacle of awful comic book movies, proving that the road to hell is definitely paved with good intentions.

One day, a fascinating book (or, at the very least, a blog post) will be written about what truly shaped Morbius into the complete mess that it became, from the extremely bizarre cinematography choices to the numerous seemingly pointless characters and plot threads, to the number of clearly reshot scenes that feel out-of-place, to the scenes that feel edited down to inches of their life, including the perplexing and hypocritical ending.

As bad as Morbius and Catwoman are, they’re nothing compared to Joss Whedon’s attempt to adapt Justice League to Warner Bros.’ aimless and contradictory whims, resulting in a true cinematic disaster that somehow looks even worse now, more than four years later, with the release of the impressive “Snyder Cut.” 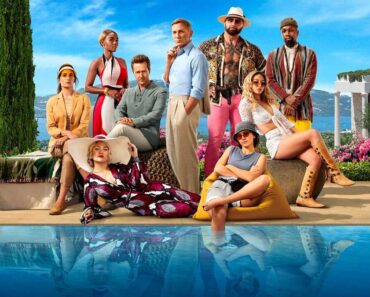 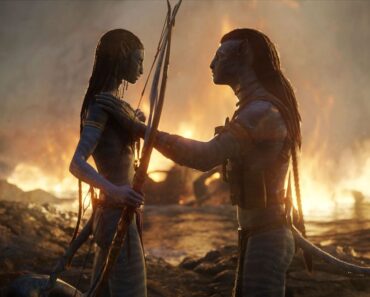 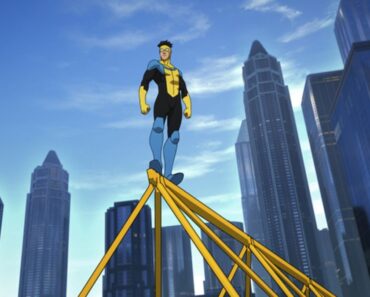 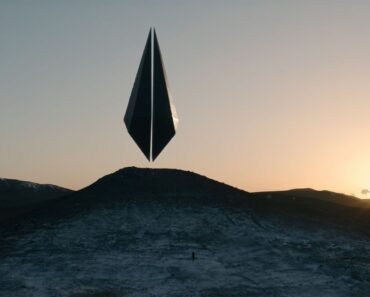 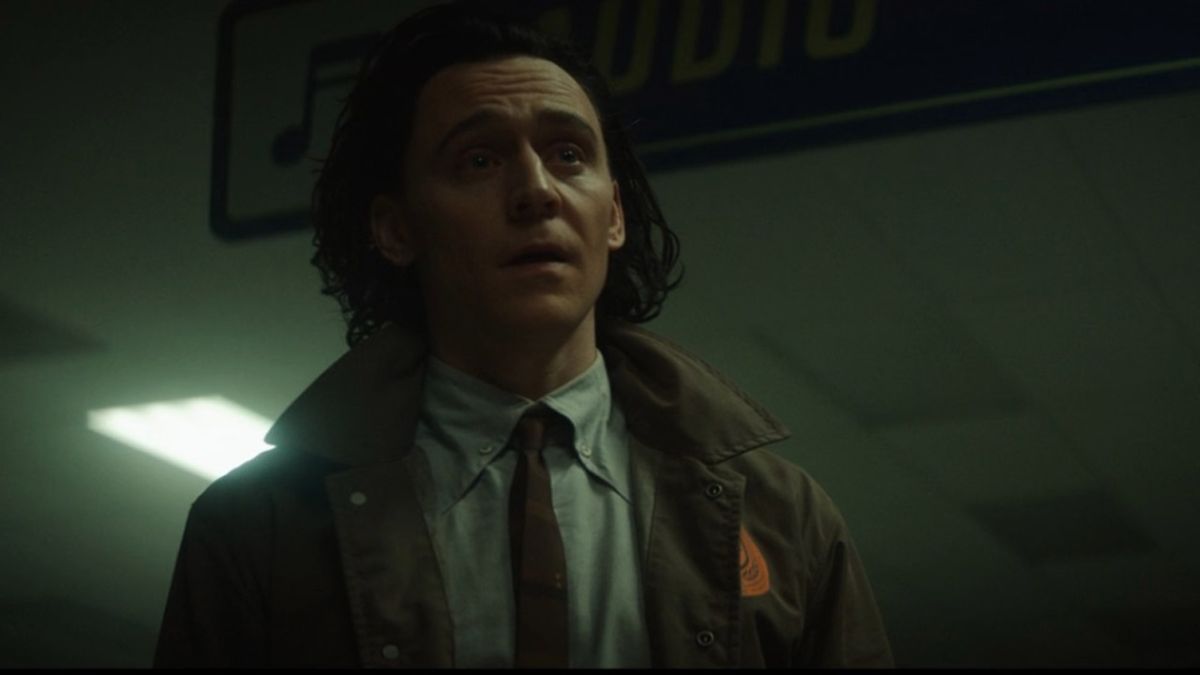