Virtual Machine vs Remote Desktop; How can you tell the difference between remote desktops, virtual desktops, and virtual machines?

Because of technological advancements, the world of work has become more flexible than it has ever been. First, laptops allowed you to take your computer with you no matter which desk you were working at, and later smartphones allowed you to react to emails while on the go. Virtualization, on the other hand, may have had the greatest impact on workplace flexibility. This enables companies to replicate solutions nearly anywhere their employees work. However, the nomenclature can be a little perplexing, as it is with any new technology.

There are three key topics in virtualization that need to be addressed: remote desktops, virtual desktops, and virtual machines. The following tutorial will explain the differences between each, as well as why you might wish to use them.

What is a virtual desktop?

Virtual desktops, which can be hosted on-premise or in the cloud, are more involved than remote desktop environments (due to the way they leverage extensive collections of virtual machines). They do, however, come with a slew of benefits.

What are the advantages and disadvantages of using a virtual desktop?

When it comes to the advantages and disadvantages of running virtual desktop infrastructure, flexibility is near the top of the list. Furthermore, it enables all virtual desktop users to view the same image, lowering administrative and support costs. However, using the same image for all of your staff may not be appropriate. Users that require customized programs or settings will require their own virtualized desktop. This can result in high storage demands for your virtual desktop server if you have a large number of users.

Furthermore, because all processing is moved from individual devices to the virtual desktop server, there is no need to upgrade many PCs. However, this may necessitate a significant investment in server hardware, storage, and network equipment. However, with everything in the data centre, these expenditures may be easier to manage.

What exactly is a virtual machine?

A virtual machine, unlike remote and virtual desktops, is a computer resource that runs programs and applications using software rather than hardware. On a physical host machine, many virtual machines can run simultaneously, each with its operating system. Virtual machines are occasionally used to allow different levels of computing power to be accommodated on the same hardware, or to enable a guest operating system that is different (and independent) from the primary one.

A device hosting a virtual computer will require specialized software known as a “hypervisor,” but the end-user should be unaware that they are in a virtual environment. From operating systems to apps, all computing resources should seem and behave as if they were hosted directly on the physical device in question.

What are the Pros and Cons of a virtual machine?

Virtual machines are still used by several enterprises, even though alternative types of virtualization software, such as containers, have had an impact on their usage. This is due to the numerous advantages they provide. Cost reduction is a big benefit, just as it is with virtual desktop infrastructure. Virtual machines can be more cost-effective than bare-metal servers in terms of reducing the requirement for new hardware installations.

Virtual machines can also provide improved desktop provisioning, data security (particularly in terms of backups), and, of course, flexibility. Virtual machines have several drawbacks, including the fact that their infrastructure can be complicated, their efficiency can be lowered when compared to actual machines, and licensing issues are not uncommon.

What is a remote desktop?

Individuals can use a remote desktop program to connect to a computer in another location and interact with its desktop as if they were physically sitting in front of it.

Remote desktop solutions can be used to connect to a company computer while away from their typical workstation, connect to a home computer while away from home, or remotely fix a computer problem. During the Covid-19 pandemic, the ability to use virtualization techniques like remote desktops came in handy for finishing duties when workers couldn’t (or shouldn’t) use their typical gear.

Remote desktop software is typically available for most operating systems and allows a client computer to connect to a host computer via the internet. The software and operating system are run on the host device, while the client device displays them. The remote desktop software allows users to interact with their regular desktop virtually by recording mouse and keyboard inputs from the client device and transmitting them back to the host machine.

What are the advantages and disadvantages of remote desktops?

The biggest benefit of using remote desktop software is that it provides people with the flexibility to work from anywhere they want. You should be able to view the relevant desktop remotely if you have access to a computer with an internet connection – any computer, in theory.

The security provided by remote desktop protocols is another advantage. Users can access their papers safely and securely, with all files protected by an encrypted connection. Finally, remote desktops are reasonably priced. Instead of purchasing additional licenses, organizations can set up a remote desktop for employees and provide them access to their typical business tools. If you’re providing remote desktop services on a large scale, you’ll probably require sophisticated software as well as a strong network connection.

Which is better for you a remote desktop, a virtual desktop, or a virtual machine?

Virtualization has benefited organizations across a wide range of industries, with employees in particular now having the freedom to access their work resources from wherever they are. Your budget, needs, and staff capabilities will all play a role in determining if remote desktops, virtual desktops, or a virtual machine is ideal for you. When compared to physical devices, they all add complexity (at first), but this is typically compensated by the long-term benefits. 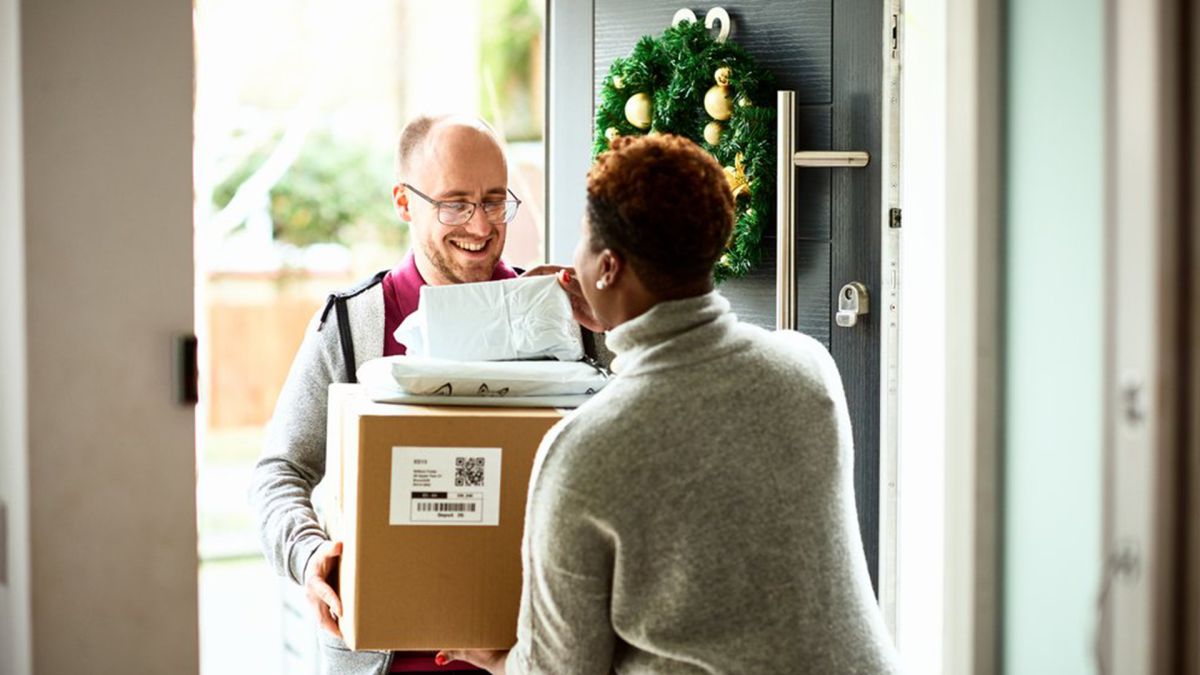 Google continues to pump out buying options to its many platforms for the vacation season; this time, Gmail is getting a brand new bundle tracker.… 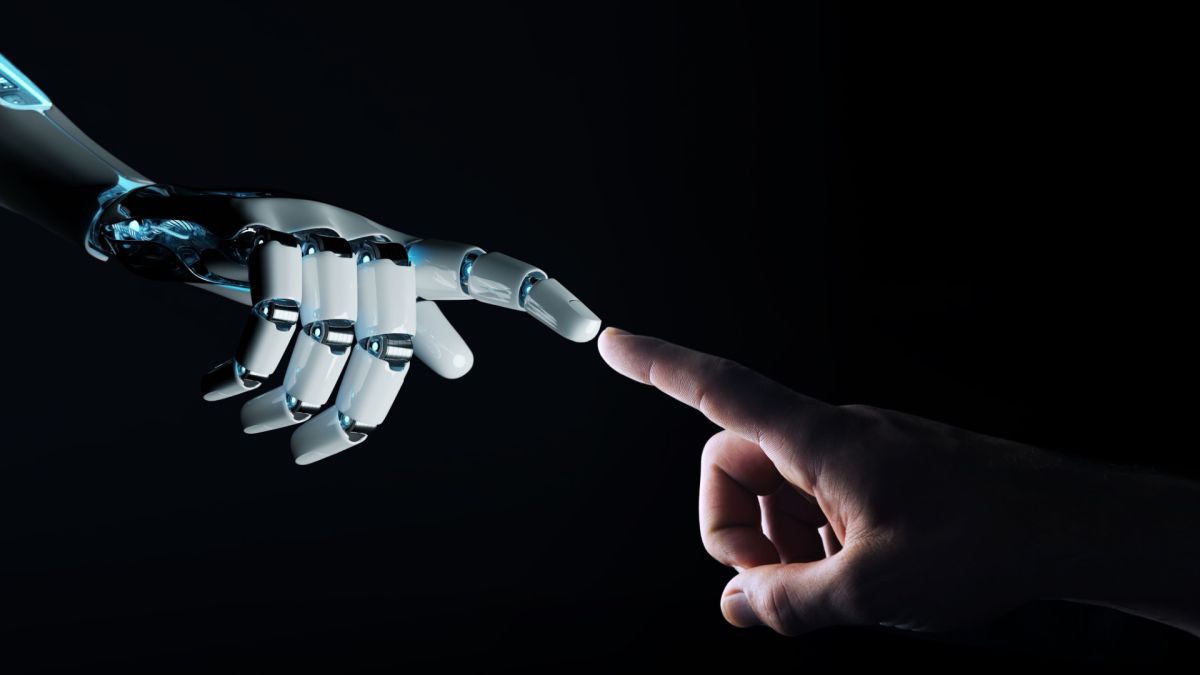 Google wants robots to be able to write their own code 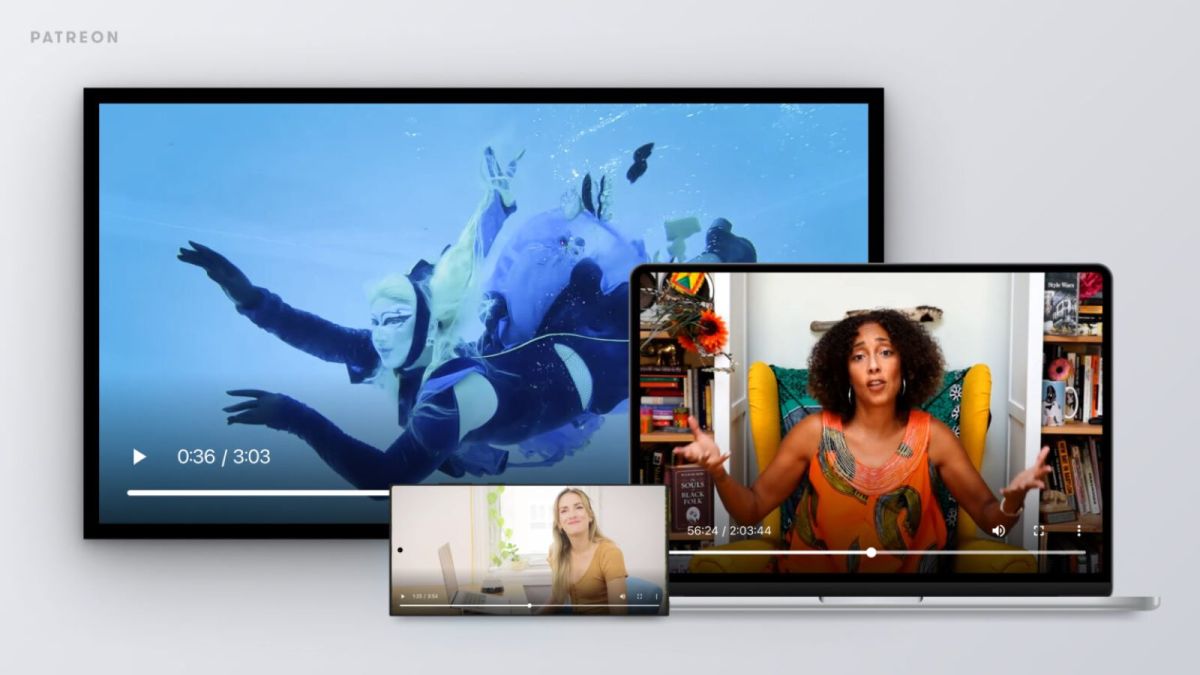 Patreon has formally rolled out its native video internet hosting platform – 12 months after it was first revealed. Patreon Video is designed to provide… 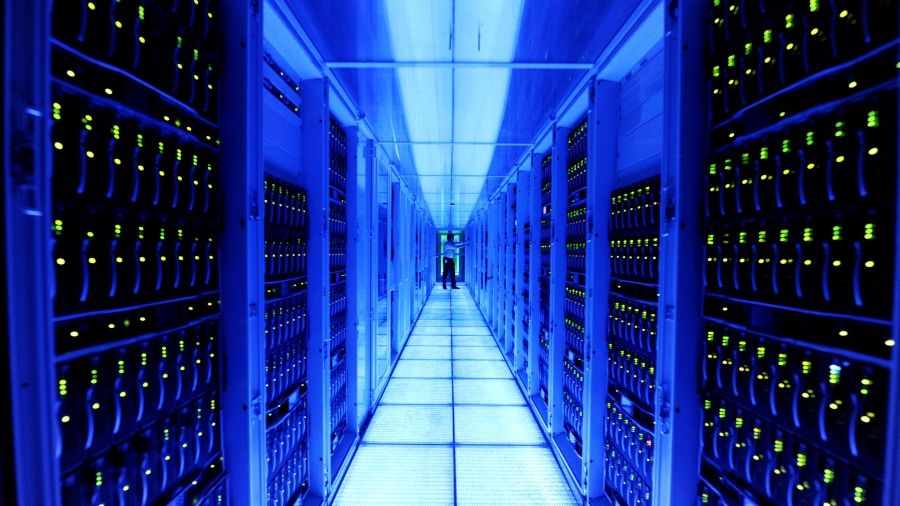 AMD has put its support behind decentralized storage

AMD, Seagate, and EY have joined the Decentralized Storage Alliance, a new organization aimed at promoting the benefits of a decentralized approach to storage. Decentralized…

Read More »AMD has put its support behind decentralized storage 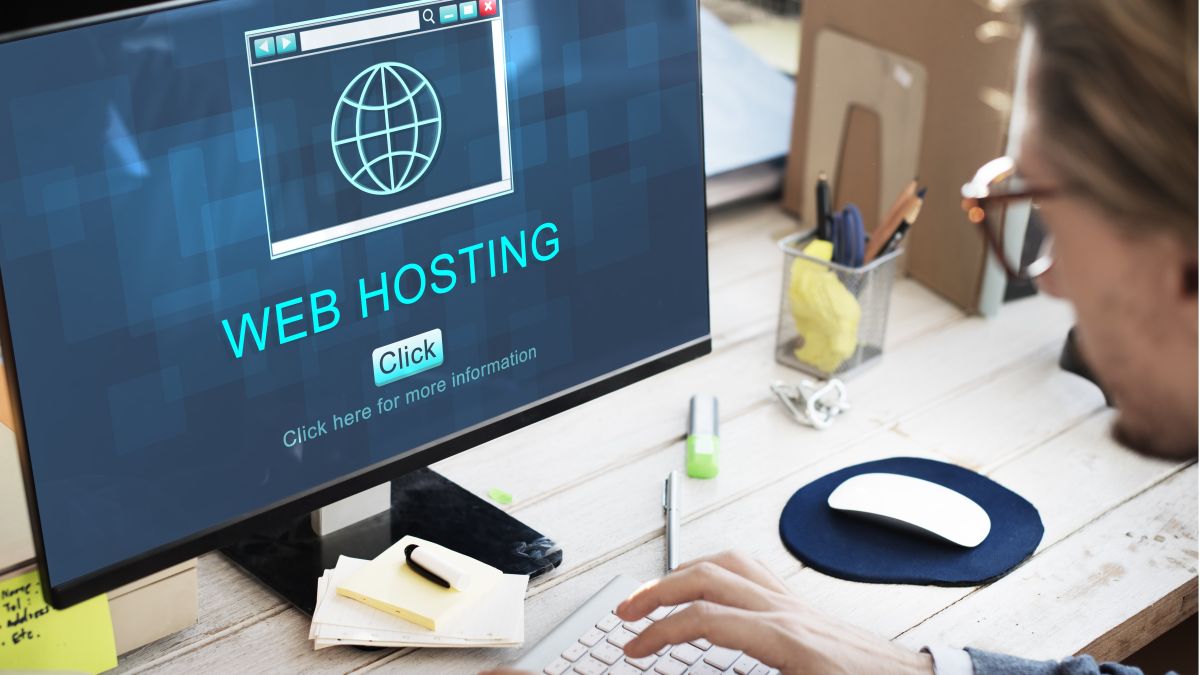 What factors to consider while selecting a web hosting provider

On the subject of selecting a hosting firm, there are various issues you must bear in mind. In this article, we are going to go…