On May 21, the two-minute advertising spot, which debuted at CinemaCon last month, was leaked to social media for many hours. Paramount Pictures has since removed the footage, but it appears to have made an impression on those who saw it.

We’ve gathered a few social media comments on the Mission: Impossible 7 trailer below, but don’t worry if you missed Ethan Hunt’s long-awaited return to action: actor Simon Pegg confirmed through Instagram that the footage would be released to the public on May 23.

The upcoming action films will be the final instalments in the series for Tom Cruise, who, based on the reactions to the Part One trailer, is prepared to go out with a bang.

One tweet in response to the leaked clip read, “[The] new Mission Impossible trailer makes the latest Bond film look like an advertisement for watches,” while another said, “Sex is good but have you seen the Mission: Impossible – Dead Reckoning: Part One trailer?”

Another ecstatic fan on Twitter screamed, “I just viewed the new teaser for Mission: Impossible – Dead Reckoning: Part One and I now believe in God once again.”

Another trailer watcher stated, “A big side effect of watching that leaked Mission: Impossible teaser is that I am no longer looking forward to any other movie this year and now want to fast forward to 2023.”

Mission: Impossible 7 appears to be upping the ante even again for Ethan Hunt and the team, though let’s be honest: we didn’t expect anything less.

Cruise teased a scene from the next film in which he rides a motorcycle off a cliff edge in Norway in a 2021 interview with Deadline. Cruise said that the feat was something he’d “wanted to perform since [he] was a little kid.”

We’re enthusiastic for Mission: Impossible 7, especially after the hero scaled Dubai’s Burj Khalifa without a harness in Ghost Protocol, hung to the outside of an aeroplane in Rogue Nation, and plunged out the back of one at 25,000 feet in Fallout. 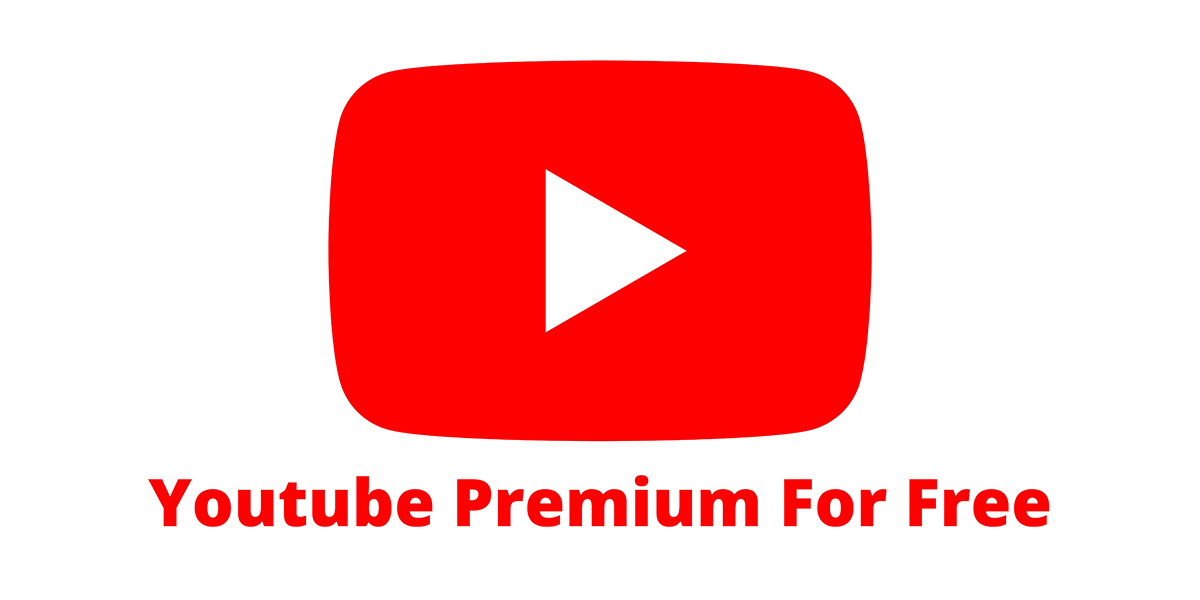 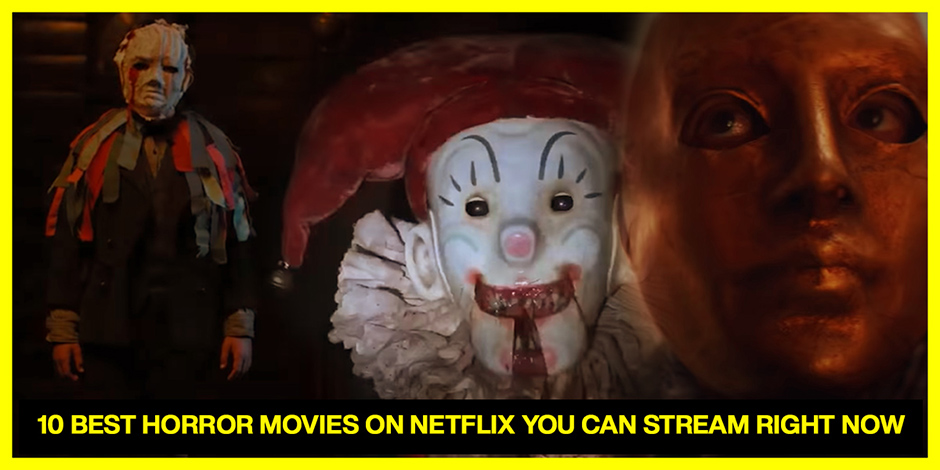