More than seven months after it was unveiled, the world’s first 1.5TB microSD card, Micron’s MTSD1T5ANC8MS-1WT, has landed—well, almost. A handful of tech wholesalers have listed the card, or the i400, on their websites, and depending on how many you need and which territory you are buying from, customers may have to wait for at least four months. Mouser, Arrow, and Avnet (plus its subsidiaries Farnell, Newark, and Element14) have already listed it, with Newark being the cheapest at $420.53, a price that includes free delivery.

Purchase at least 12,000 of them to reduce the price to $381 (for a total cost of more than $4.5 million), which isn’t a bad deal for 18 PB (yes, petabytes) of solid-state storage weighing no more than 4Kg (without packaging, of course). In case you were wondering, this microSD card costs about the same as its weight in a 0.125-carat diamond ($1.1m per kg).

Equally important is the data on these cards, so bear in mind that a microSD is smaller than a fingernail. We recommend that you back up your data using a cloud storage solution (although you won’t find any free cloud storage that can handle 1.5 TB).

Micron was the first out of the gate with a 1TB card. The C200 is almost four years old, and only in the past few months have the average price and relative availability of 1 TB MicroSD cards improved. But how long will 1.5TB capacity remain the king of the hill remains anyone’s guess; Kioxia unveiled a 2TB Exceria Plus prototype back in September 2022 but while a tentative 2023 launch has been muttered, it is likely to depend on market conditions (i.e. if there’s enough demand for it).

For those interested in purchasing it, just keep in mind that it has a formatted capacity of 1,430,511 megabytes. Samsung and Kingston, two of the most prominent solid-state storage vendors, have yet to release any microSD cards with a 1 TB or higher capacity.

At the time of writing, the cheapest 1TB microSD card is a Silicon Power model at $87.99, about a third of the price per TB of Micron’s i40. Amazon has a lot of other fake 1TB microSD cards on its marketplace, and this endemic problem hasn’t been resolved yet. If you buy a microSD card, make sure it’s from one of the following 14 manufacturers: Samsung, Kingston, SP/Silicon Power, Teamgroup, Sandisk, WD, PNY, Lexar, Inland, Gigastone, Patriot, Transcend, Amazon Basics, and MicroCenter. We wouldn’t trust anyone else. 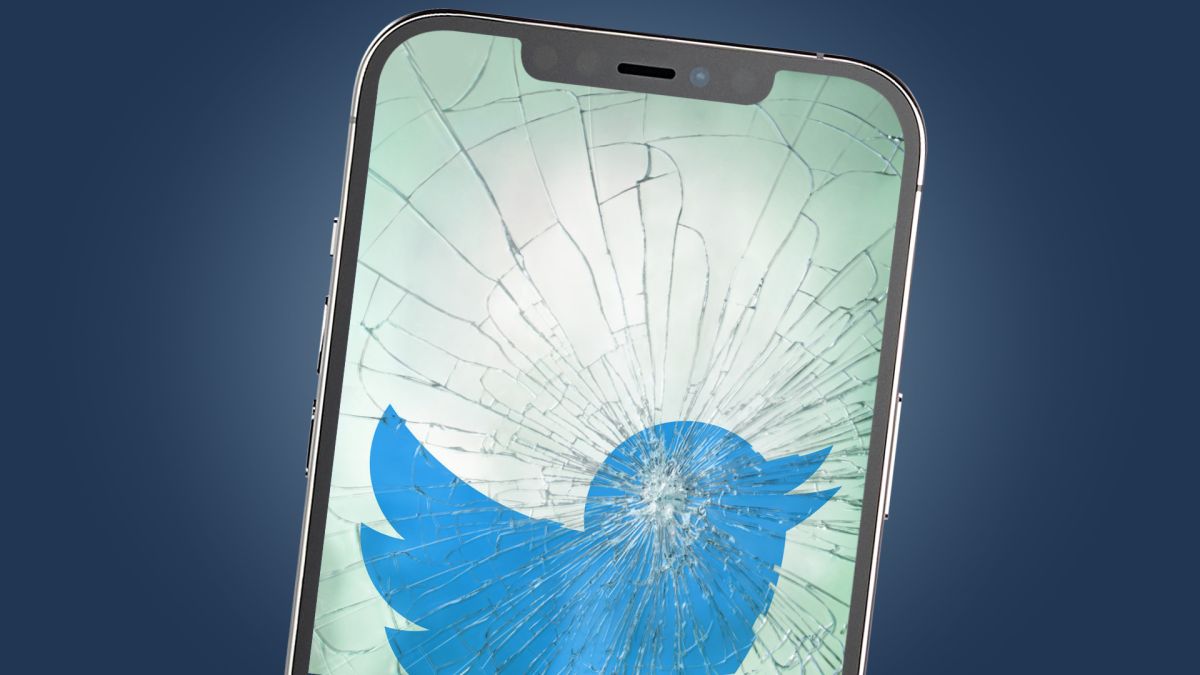 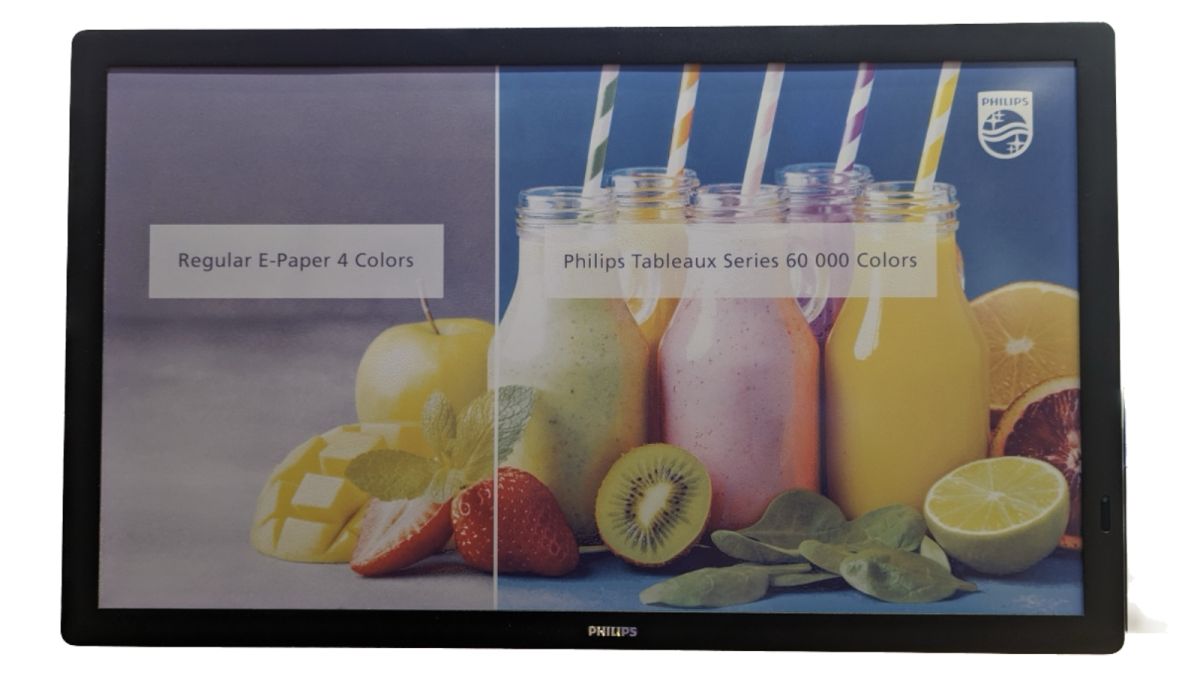 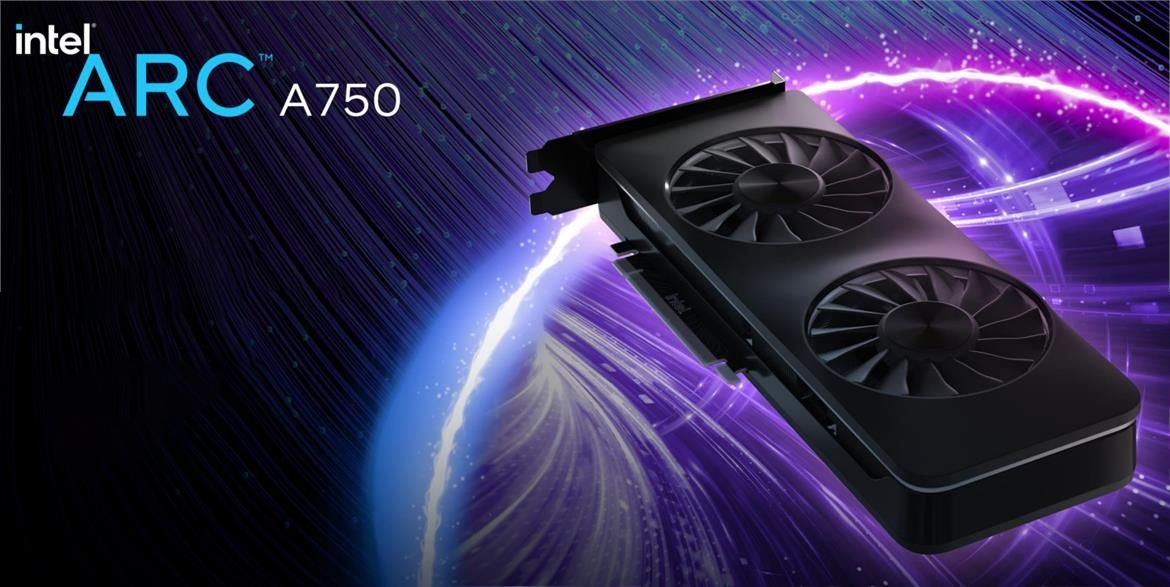 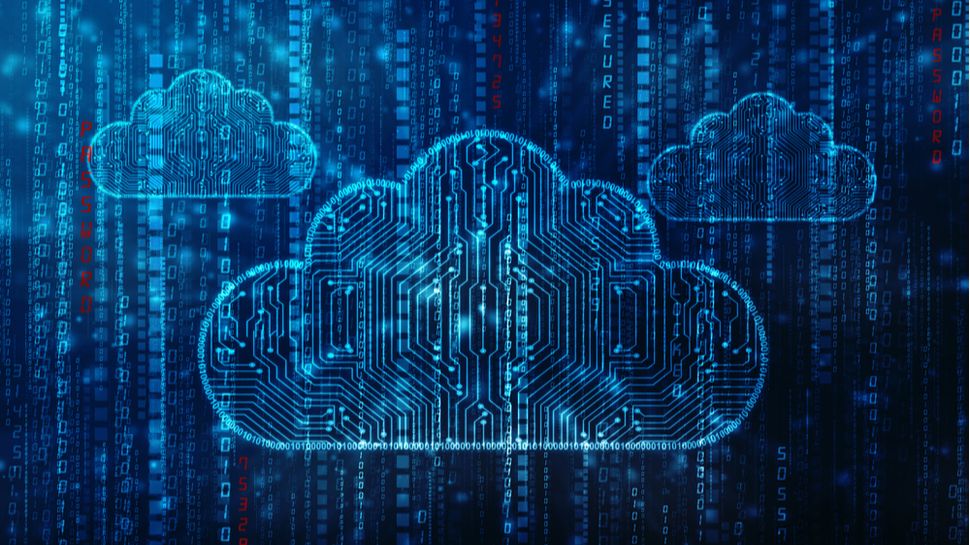 Read More »Most businesses claim that they aren’t seeing any benefits from using the cloud
previousNew Netflix movies 2022: every original Movies available on the streaming service this year
nextRedfall the Xbox Series X co-op game now has a release date.