So, we always like the envy line because they sit between the pavilion which is a pretty low-end line from hp and the very pricey spectra line

And you’ve got things like an aluminium clad chassis here the usual 360-degree hinges pen support on board and more, we’re going to look at it.

So, this model starts around 699 dollars list price is currently actually 659 dollars on hp’s website and that gets you a rise in five-eight gigs of ram a 256 gigs SSD and a Full HD touch and pen compatible display not too bad

Considering this is a pretty classy chassis a nice design all that sort of thing and the mode that we have is a little higher in configuration and the list price is about 9.99

There’re two versions of the display with the AMD models one’s 250 nits and the 400 nits display we have which is like 80 more totally worth the spend.

I would say unless you work in really dark places all the time especially because hp displays are very reflective.

So inside we have AMD Ryzen like I said so this is a 500 series set of CPUs, we have the Ryzen 7 5700u it gets a little confusing what’s Ryzen’s doing with the U-series CPUs this year.

It’s a 5000 series which is normally the latest but some of them like the 5700 and the 5500 this is also available are based on a modified Zen architecture, not the latest Zen 3 architecture that said

It’s still a good enough CPU and in terms of thermals and battery life it’s still doing better than the intel and so it’s desirable nonetheless even though it’s not the ultimate fastest and it allows us to sell it to you for this great price.

I mean we’re talking about an 8 per cent difference in performance between this and a Zen 3 architecture, not something you want to kill yourself over if you need to save some money.

That one is also available with the 4K 400 nits IPS display all the displays are IPS on this model so if you have to have a 4k display you’re going to have to go to intel and spend some more money too.

Then a little bit of video editing I prefer the H series more powerful CPUs that use 45 watts of power.

If you’re gonna be serious about doing 4k video editing or something like that build quality on this is pretty good.

It’s stamped aluminium chassis again it’s nice enough looking in that minimalist way that I think ages well and offends no one shows some fingerprints.

So, this is aimed toward the consumer content creator type that’s nice to have the SD card slot onboard

Display on this again we have the full HD 400 nits display on Hp’s website it says it comes with their magnetically attached active pen which is n trig now called Microsoft pen protocol 2.0 with tilt support but we didn’t get the pen in the box.

The display on this subjectively is nice looking and hp says that they calibrated for under delta e of 2.0 which is pretty good and it’s true.

You look at it and you say that’s a nice pleasant display most people watching enjoy watching content on it.

But certainly, is good for note-taking if you’re editing photos which is the idea with this if you’re doing creative kind of stuff and if you want to do some drawing it’ll do the job for you in terms of performance

It is where we expect it to be which is pretty darn good even if it’s not the apex of what Ryzen can do right now and it holds, its own certainly versus intel 11th gen if not outperforming it has been a multi-core test not on single-core so much.

There are more than they do with the envy line speaking of battery life it’s a 51-watt hour battery which is okay it’s kind of more standard for a 13-inch Ultrabook.

And the 50 to 100 is always slower on laptop charging and phone charging too to increase battery health.

There is a fingerprint scanner embedded in the keyboard deck there are no windows hello IR camera for facial recognition login but for the price that’s fair.

I found it pleasant to type on and the trackpad is spacious certainly and works just fine.

So that’s the hp envy x360 15 inches for 2022 with Ryzen inside I applaud what you get for the price honestly and envies usually are a good deal.

It’s a nice-looking aluminium clad machine with 360-degree hinges pen support touch screen and a pretty good keyboard on this and the upgradability if you can tolerate trying to get inside this is unusually good for a 15-inch convertible Ultrabook I mean you got two ram slots, of course, your M.2 is socketed and your WIFI too.

So, it’s serviceable, repairable and upgradeable ones you get inside. 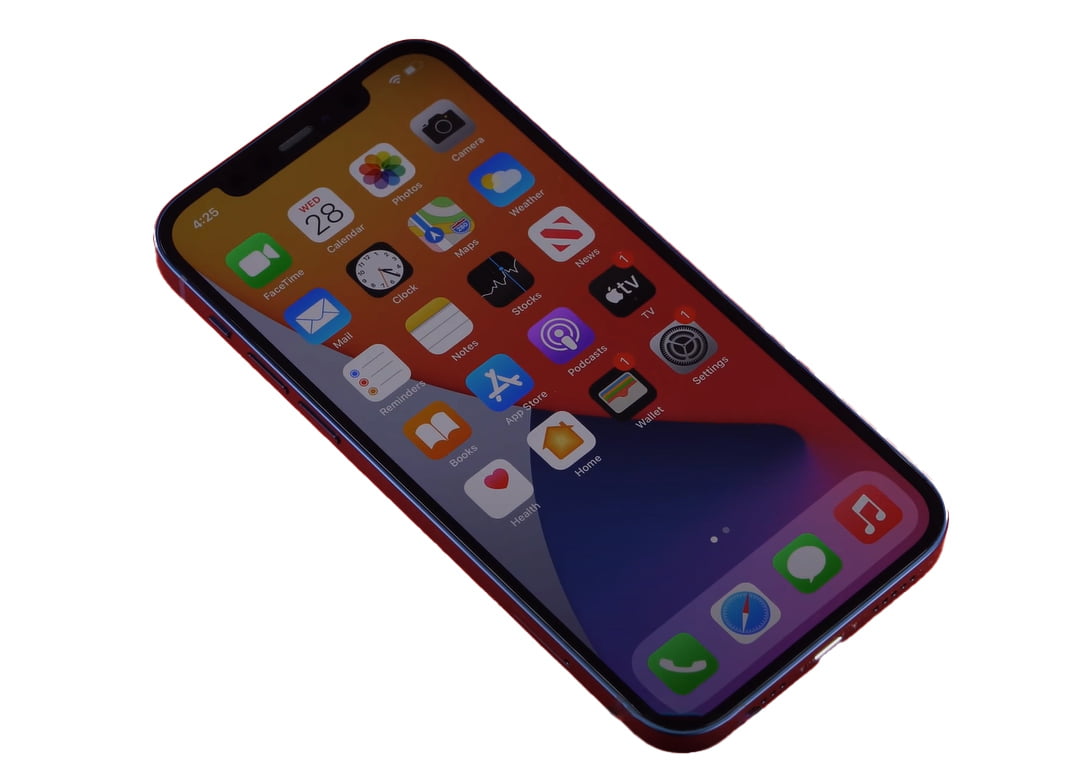