How to watch EuroBasket 2022 Semi-Finals Germany vs Spain live stream; Can Dennis Schröder lead the Germans to a home final?

After defeating a Greek team led by NBA superstar Giannis Antetokounmpo, Germany will look to advance further in the EuroBasket 2022 semi-finals against Spain on Friday.

The Germans will be hoping that home advantage will be a factor once more after the hosts came back to defeat the heavily favored Greeks on Tuesday, despite trailing 61-57 at the half.

Continue reading to learn how to watch the Germany vs. Spain EuroBasket 2022 semi-final live stream from anywhere.

Despite Antetokounmpo’s 31 points for Greece, Dennis Schröder scored a team-high 26 points and Daniel Theis grabbed 16 rebounds to lead Germany to a 107-96 victory in Berlin.

They will now face the tournament’s defending champions and top-ranked team, despite the absence of star player Ricky Rubio and international retirees the Gasol brothers.

Spain had previously won their group convincingly before annihilating Lithuania in the round of 16 in similar fashion.

La Roja advanced to the final four on Tuesday with a 100-90 victory over Finland, led by Willy Hernangomez’s 27 points, five rebounds, and one block.

Follow our instructions to watch a live stream of the Germany vs. Spain EuroBasket 2022 semi-final from anywhere in the world.

How & Where to Watch Germany vs. Spain EuroBasket 2022 Semi-Final Basketball Live Stream in the United States Without Cable?

Basketball fans in the United States can watch every EuroBasket 2022 game, including this semi-final, on the streaming service ESPN Plus.

ESPN Plus monthly plans start at $6.99 per month, with an annual subscription costing $69.99 per year.

ESPN Plus is only available online and can be accessed via iPhone, iPad, Android, Apple TV, Roku, Chromecast, Fire TV, Xbox One, PlayStation 4, Oculus Go, and Samsung connected TVs. As well as, of course, through your computer’s web browser.

How to Watch Germany vs. Spain EuroBasket 2022 Semi-Final Basketball Live Stream in the United Kingdom, Australia, Canada, and anywhere of the world?

EuroBasket 2022 isn’t being broadcast by a major network in the United Kingdom, Australia, or Canada, but basketball fans can watch the entire tournament, including this semi-final, on Courtside 1891, FIBA’s own streaming platform.

Courtside 1891 broadcasts every game of the European Basketball Championship in almost every country around the world, but to watch games live, you must subscribe to the Courtside 1891 Max package. Prices differ from one country to the next.

If you don’t mind watching EuroBasket games on demand, you can do so by creating a free Courtside 1891 Plus account.

If you are currently abroad, you can use a VPN to watch EuroBasket 2022 on Courtside 1891. The complete EuroBasket 2022 schedule can be found at the bottom of this page.

How to watch EuroBasket 2022 from any country?

If you’re currently abroad and unable to access EuroBasket 2022 coverage, it could be due to geo-blocking, which is best defined as a digital border that restricts services and content to specific parts of the world.

The best VPN service will help you navigate these digital boundaries while also protecting you from cybercriminals and government snooping.

Use a VPN to watch EuroBasket 2022 from anywhere.

How To Update iPhone And iPad To iOS 16

iOS 16 is now available. Let’s talk about how to update iPhone to the latest ios 16 version; Today marks the official release of the…

Read More »How To Update iPhone And iPad To iOS 16

How to bypass URL filtering

Learn how to bypass URL filtering. URL filtering is commonly employed in areas like companies, schools, and other institutions where unrestricted access to the internet… 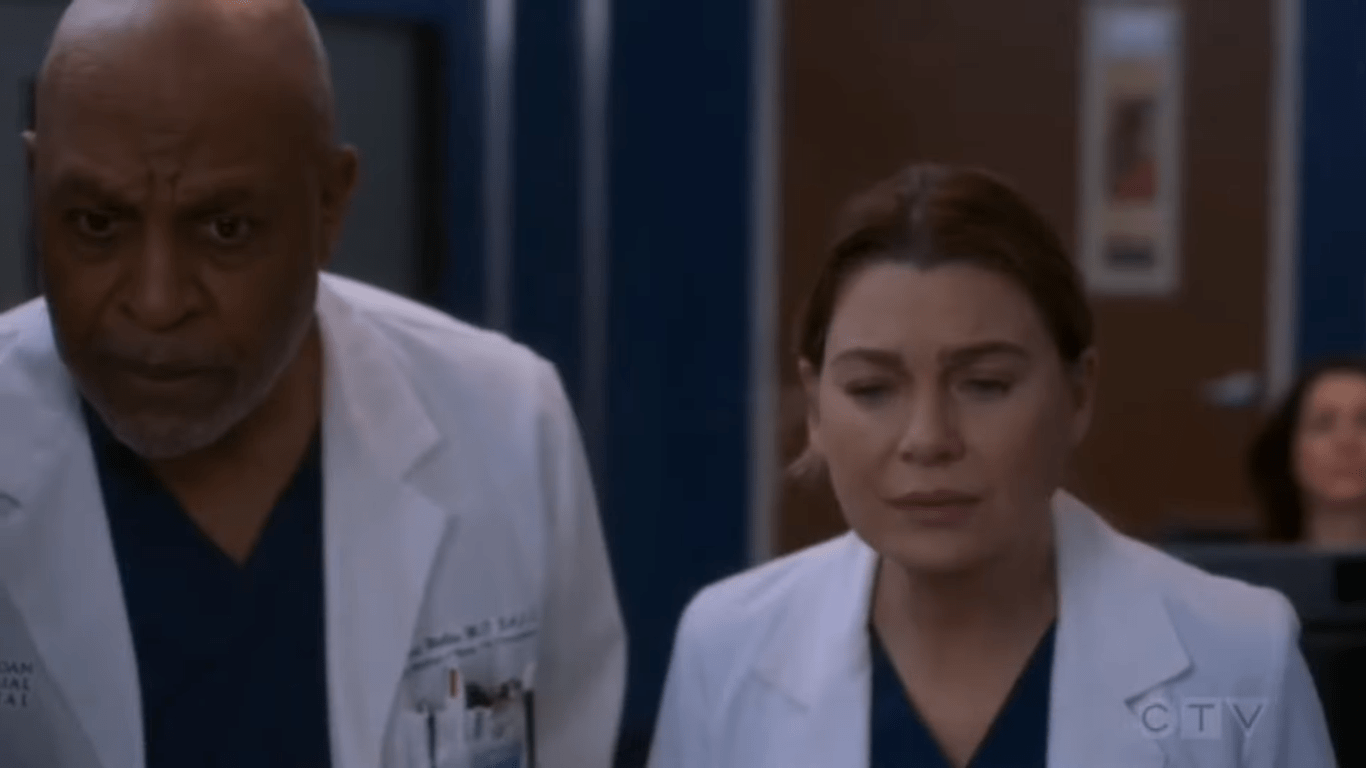 So here we are telling how to watch Grey’s Anatomy Season 18 new episode; Grey Sloan Memorial Hospital is about to get a lot bigger.…