Home
How to
How to Change Alexa Name

How to Change Alexa Name; Take charge of your smart home life once more.

Voice assistants incorporated into smart gadgets may be quite useful, allowing you to set timers, get the weather forecast, and even control your smart home devices. They’re also frequently drastically priced on Black Friday and Cyber Monday, making them a highly appealing purchase.

That isn’t to argue that the best smart speakers and smart screens don’t have flaws. For many others, including this writer, it’s when Alexa is mentioned on TV and the Amazon Echo in my living room comes to life.

Even though I don’t have any pets, I used to add dog biscuits to my shopping lists because of an Amazon TV commercial that was showing at the time.

Due to the regularity with which she calls on her smart speaker, a friend confesses to casually calling her cat Alexa on more than one occasion. However, all Amazon Echo smart speakers and Amazon Echo Show displays can alter Alexa’s name to something else, which can put an end to this.

‘Alexa’ is an example of a wake word, which is a word or phrase you say to trigger Amazon’s voice assistant to respond to your enquiry or activate your command.

It’s worth noting, however, that you won’t be able to modify it to whatever you like; instead, you’ll have to choose from four established options: Alexa, Amazon, Computer, or Echo.

The wake word will only be modified on the device you’ve chosen, so if you want to use the same wake phrase with all of your Alexa devices, you’ll have to repeat the process.

Select Echo & Alexa from the Devices tab at the bottom of the page, then choose the device you want to alter the wake word on from the list of devices. Tap the cog symbol on the upper right-hand corner to open the Settings menu, then scroll down to the section labelled Wake word.

Choose one of the four phrases and press the confirmation button when it appears. It may take a few minutes for the adjustment to take effect, but Alexa will let you know when it’s done.

If you have an Amazon smart display, you can also select the Settings menu by swiping down from the top of the screen and selecting the cog icon. Pick Device Options from the drop-down menu, then select Wake Word and type in the word you want to use.

If you choose Follow-Up mode on an Amazon Echo device, Amazon’s voice assistant will listen for around five seconds after activating a command or responding to a query, so you won’t have to repeat the wake word.

It also guarantees that chatting with Alexa seems like conversing with a real person.

“Alexa, who is the Queen of England?” you might ask. “How old is she?” I ask, following up on her statement. Alexa is aware that you are still referring to Her Majesty.

Also Read: How to Get Latest Mac OS 12 Monterey

How to change the name of your Amazon Echo

You might have given it a name like living room, but now you’ve upgraded the Amazon Echo in this area and are relocating it to the spare bedroom or even giving it to a friend or family member outside the house.

Alternatively, you may discover that when you ask Alexa to drop in on another device (an immediate video or audio call between two Echo devices), the name is too long or too similar to other devices, and Alexa misunderstands your command.

Unless you have one of Amazon’s smart displays, in which case you can do it on the device itself, you’ll need to utilize the Alexa app once again.

Select Echo & Alexa from the Devices tab at the bottom of the screen, then choose the device you wish to modify the name of from the list of devices.

The device’s namesake is the first choice presented when you open the Settings menu by selecting the cog symbol in the top right-hand corner. Remove the current name and replace it with a new title by tapping edit name.

Swipe down from the top of the screen on an Amazon smart display and hit the cog icon to access the Settings menu. To change the device name, scroll down and select Device Options, then Device Name. 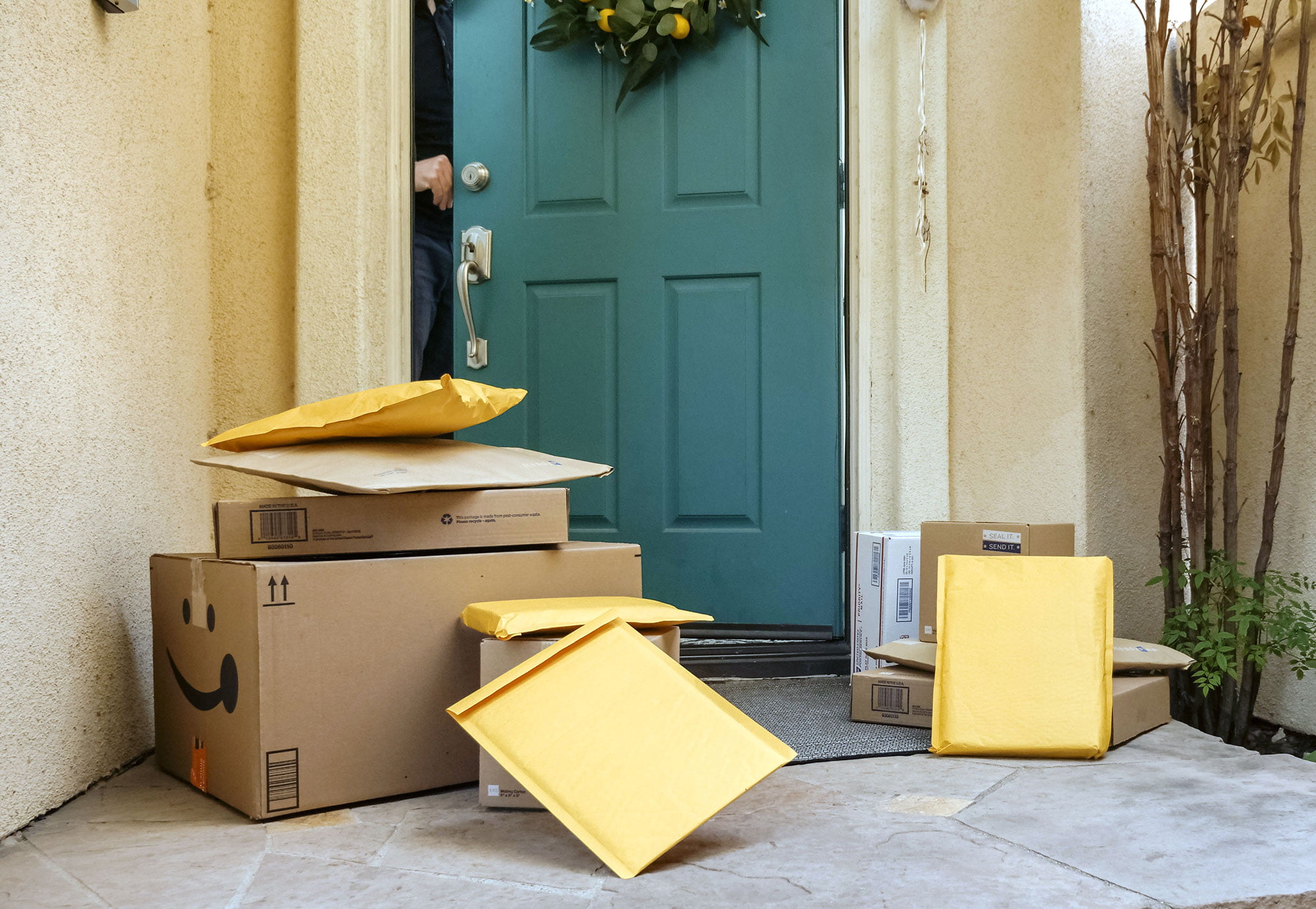